Following Nigeria’s narrow loss to Czech Republic on Wednesday, coach Gernot Rohr has insisted that only results during the 2018 World Cup counts.

Tomas Kalas’ first-half effort from close range was the only difference as the Super Eagles fell to a second consecutive defeat as they wrap up preparations for their campaign in Russia.

But the handler, despite reiterating the fact that his team are not ready for the big summer, has said the result matters less.

“We’ve 9 days to be ready for our first match vs Croatia, as at today we are not ready,” Rohr said after the match.

“I am not sad because of this result, the result that matters will be in Russia.” 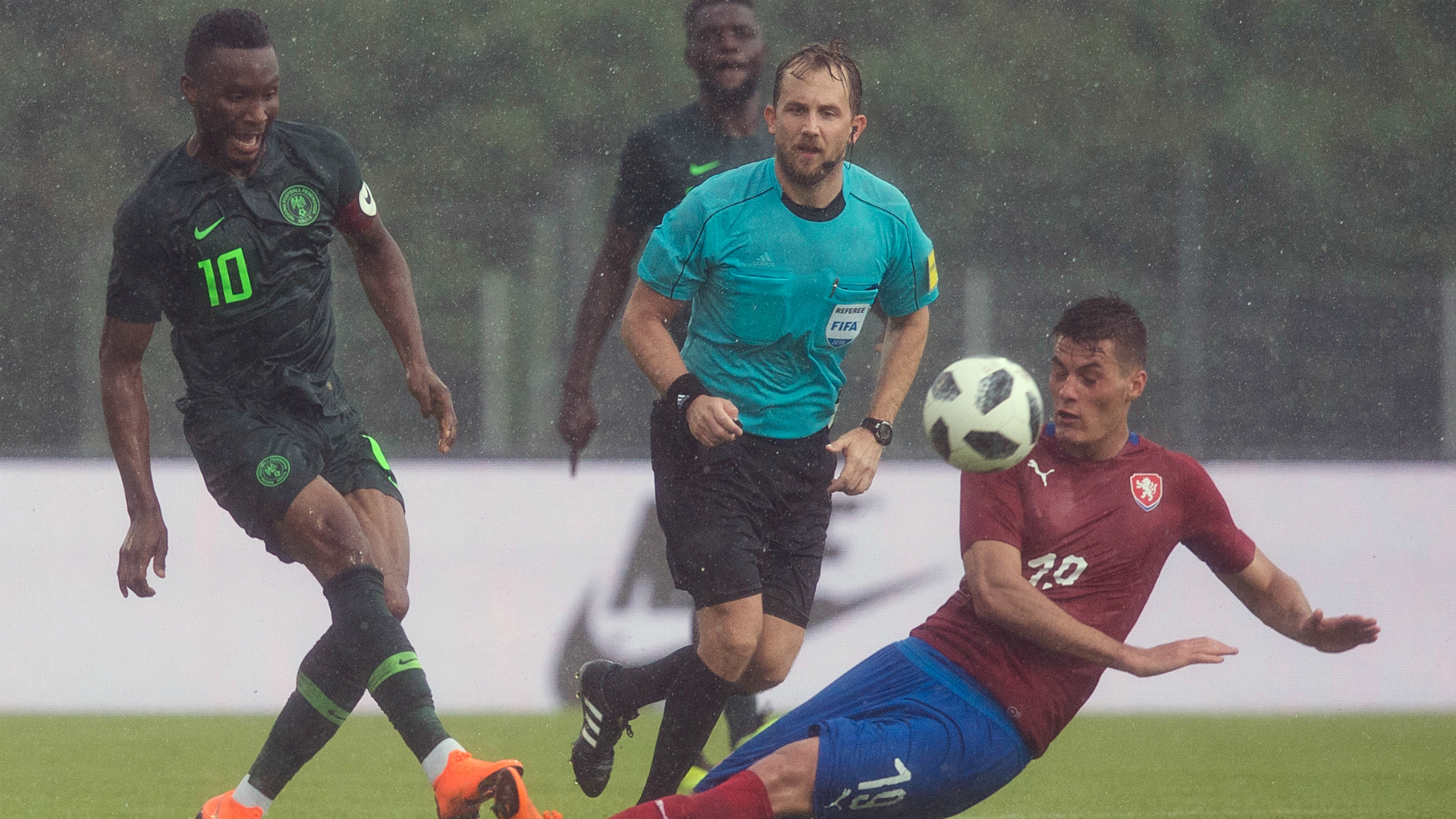 Nigeria hit a purple patch during the qualifying phase, but, after positive outcomes in friendlies with Argentina and Poland, have been less than impressive, failing to win any of their final four tune-up games against Serbia, Congo DR, England and Czech Republic.

They open their World Cup campaign with a tie against Croatia on June 16 before other clashes with Iceland and Argentina in Group D.

Rohr will be hoping his young Eagles eclipse the country’s best showing at the global showpiece which is Round of 16 finishes at the 1994 and 2014 editions.