Mohamed Salah is “almost 100 per cent” certain to play in Egypt’s World Cup opener against Uruguay on Friday, according to coach Hector Cuper.

Salah suffered shoulder ligament damage playing for Liverpool in the Champions League final last month following a challenge from Real Madrid defender Sergio Ramos and has not played since.

But when asked about Salah’s potential involvement against Uruguay, Cuper said: “We still have to see how training goes today, but I can almost assure you 100 per cent that he will play – save unforeseen circumstances at the very last minute. 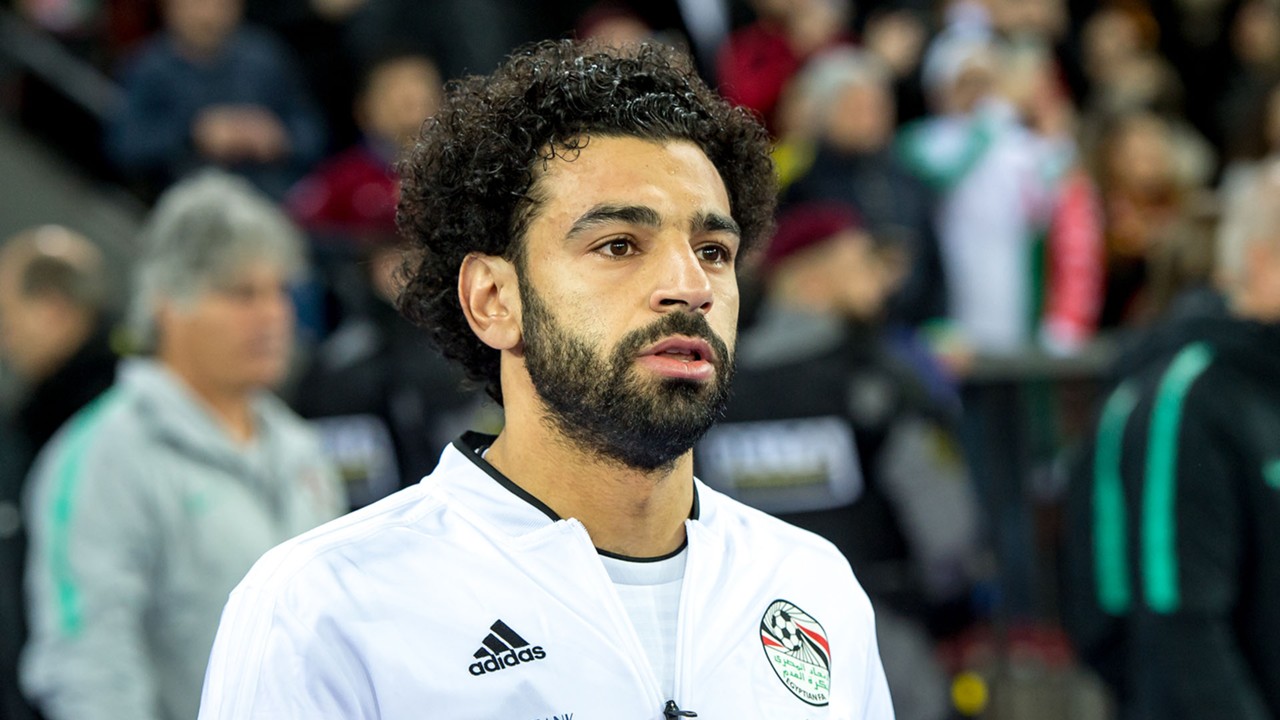 “We are all very optimistic that he will be on the pitch.”

Cuper added: “Nothing prevents him from competing for the title of the golden boot.”

Salah’s involvement from the beginning of the tournament would be a huge boost to his country in their first World Cup in 28 years. The 25-year-old scored 44 goals for Liverpool this season.

Following their match against Uruguay, Egypt face hosts Russia and Saudi Arabia in Group A.