Sports
After England beat Sweden at the World Cup, the LA Galaxy star is ready to hold up his end of the bargain with his old team-mate

Zlatan Ibrahimovic is set to attend an England match in a Three Lions shirt at Wembley and eat fish and chips after losing a bet to David Beckham.

The stakes were high between Ibrahimovic and Beckham before England defeated Sweden in the World Cup quarter-finals.

Sweden’s all-time leading scorer Ibrahimovic proposed that Beckham take the LA Galaxy star to IKEA and buy him any item of his choice for his new Los Angeles mansion if Sweden won.

If England won, Ibrahimovic agreed to accompany Manchester United icon Beckham to an England game in the country’s shirt before enjoying fish and chips at half-time.

With the dust now settled after Russia 2018, Ibrahimovic is ready to hold up his end of the bargain.

“David, we made a bet. I lost,” Ibrahimovic – who played alongside Beckham at Paris Saint-Germain – told BBC Sport.

“I’m coming to Wembley to watch England game in the England shirt and eat fish and chips.

“Just give me time to breathe and to cool down. After the loss. But it’s okay. I’m looking forward to the game.” 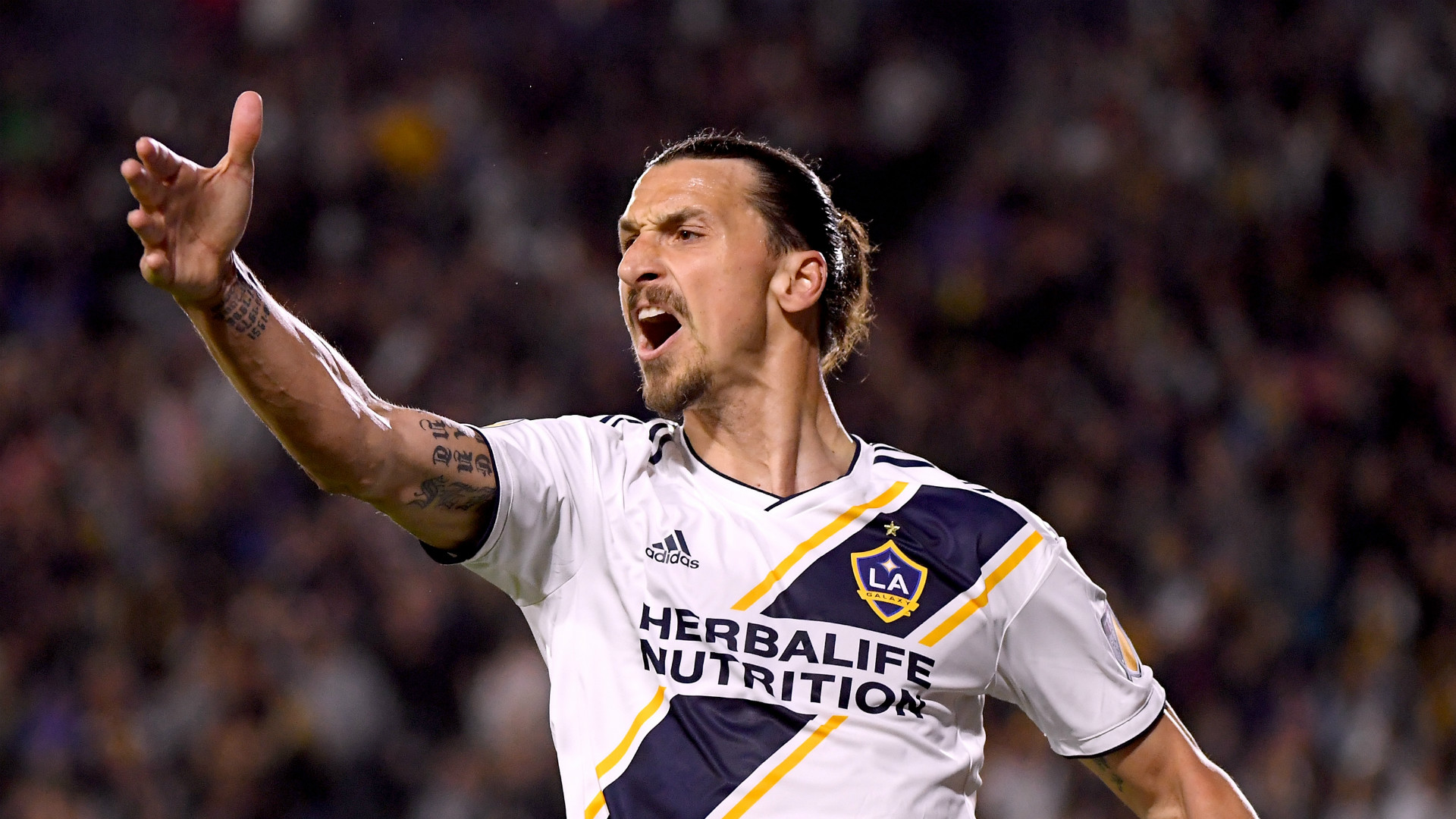 Meanwhile, Ibrahimovic is loving life in MLS following his departure from Manchester United, scoring 11 goals for the Galaxy.

Reflecting on the end of his time at Old Trafford which was hampered by a serious knee injury, the 36-year-old said: “When I was ready, I said to myself ‘I am not there’.

“They had a Zlatan before. After, I was not ready to be that Zlatan.

“I was selected in many of the games but I told the coach: ‘Listen, I am not ready. I don’t want to disappoint you.

“The respect I have for my team-mates and the coach. Select someone else who can do the job better.’ I stood up and did it, even if I am Zlatan.”

Ibrahimovic added: “Every time I put on my football shoes, I am enjoying the moment because after the bad injury I had there were not many hopes I could play again.”