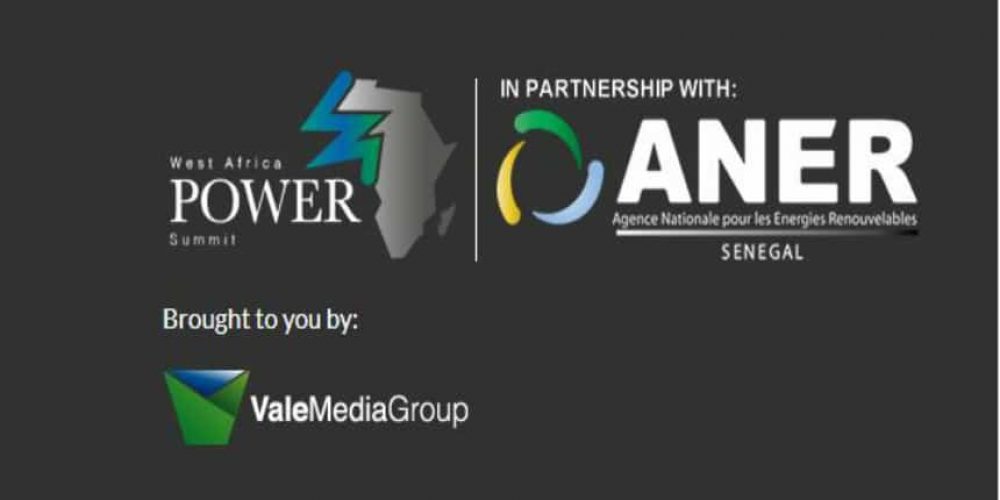 In March 2018, Dakar, Senegal will play host to West Africa’s No.1 Business to Business Green Power event, which will bring together the senior decision makers from across the ECOWAS region.

West Africa has a population of 362 million which is set to grow by 2.2% per year as of 2016, this gives the region a ranking of No.2 most populous by sub-region on the continent. The economic growth for the region is expected to be 4.6% (2015 – 2016) compared to 6% (2010 – 2014) mainly attributed to the decline in oil price, but as we all know, the main inhibitor to growth on the African continent is down to the access to reliable and cost effective power supply for homes and businesses.

West Africa has one of the fastest growing populations in the world, yet electrification rates are among the lowest – only 42% of the population on average has access. This figure drops to 8% in rural areas. Blackouts adversely affect business and stifle economic growth. According to figures from the World Bank, load shedding costs the continent 2.1% of its GDP on average each year.

As with all of West Africa’s aging oil-based generation fleet is not sufficient to support the targeted growth need. However, the declining cost of clean technologies brings new opportunities to improve energy supply. In 2012, West Africa’s 15 heads of state pledged to increase the share of renewable energy in the region’s overall electricity mix to roughly 10% in 2020 and 19% by 2030, through both grid and off-grid projects. The targets translate to an additional 2.4GW of renewable electricity capacity by 2020 and 7.6GW by 2030, according to the UN. In real terms demand targets can be met by increasing the energy generation mix and removing reliance on oil, with which the commodity price fluctuates hugely as we have seen over the last 3 years, and adding more green power generation capacity in the form of gas, hydro, solar, wind and bio mass. This is exactly what the West African Power Summit is looking to assist with:

In the ECOWAS region power companies will be looking toward the strategy for increased power capacity:

Along with looking at developing new green power infrastructure, we will be looking at maximizing current assets and the following topics will be covered at our event:

The regional platform for power and utility development