Sports
The club have found their replacement for Thibaut Courtois, who was sold to Real Madrid earlier in the day

Chelsea have paid a reported world-record £72 million (€80m/$92m) to sign Kepa Arrizabalaga from Athletic Club as a successor to Real Madrid-bound Thibaut Courtois.

Kepa has signed a seven-year contract with the Blues as they finish the transfer window with a flourish.

“It’s a very important decision for me, for my career, and also for my personal life,” the goalkeeper told the club’s official website.

“So many things attracted me to the club, all the titles the club has won, the other players, the city, the English Premier League. It’s an accumulation of things, and I am very glad Chelsea has decided to trust me and to take me in as well.” 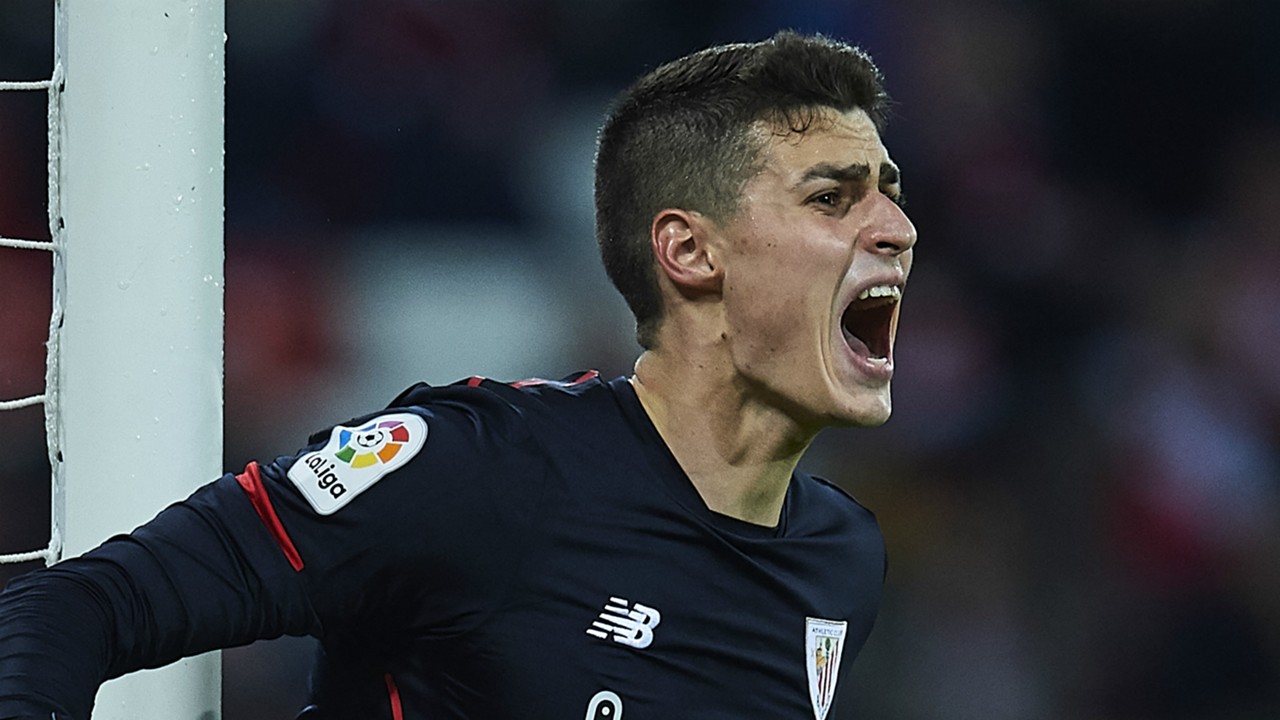 Earlier in the day, Chelsea announced Courtois was departing the club in a deal for a reported £31m deal that also includes Mateo Kovacic heading the Stamford Bridge on a year-long loan.

The Blues had paid Kepa’s release clause, with the player’s representatives and lawyers traveling to La Liga’s headquarters in Valencia to pay the fee, before traveling to London undergo a medical and finalise personal terms.

Athletic confirmed the release clause had been paid before thanking Kepa and wishing him well in the future.

The 23-year-old Kepa has been Athletic’s goalkeeper the past two seasons, playing in over 50 La Liga games and earning himself a place on Spain’s World Cup roster for the 2018 tournament in Russia.

Prior to that, Kepa, who came up through the club’s youth system, had featured for Ponferradina and Real Valladolid in Spain’s second division while on loan from Athletic Club.

Chelsea open up their Premier League campaign with a visit to Huddersfield Town on Saturday.