“Be patient, my security chiefs racking their brains to stop the killings” – President Buhari appeals to Nigerians

President Buhari has appealed to Nigerians to be patient with him as his security chiefs are cracking their brains to come up with a lasting solution to the wanton killings recorded in some parts of the country.

enior Special Assistant on Media and Publicity, Garba Shehu, in a statement released, quoted the President as saying this while condemning killings of many people, including a district head, in and around Gandi village in Rabah Local Government of Sokoto State by bandits.

“I wish to assure all Nigerians that their security is receiving the greatest attention from this administration and there is no compromise in this commitment. I appeal for your patience while my security teams crack their brains to put an end to this horrendous violence,” Shehu quoted Buhari as saying. 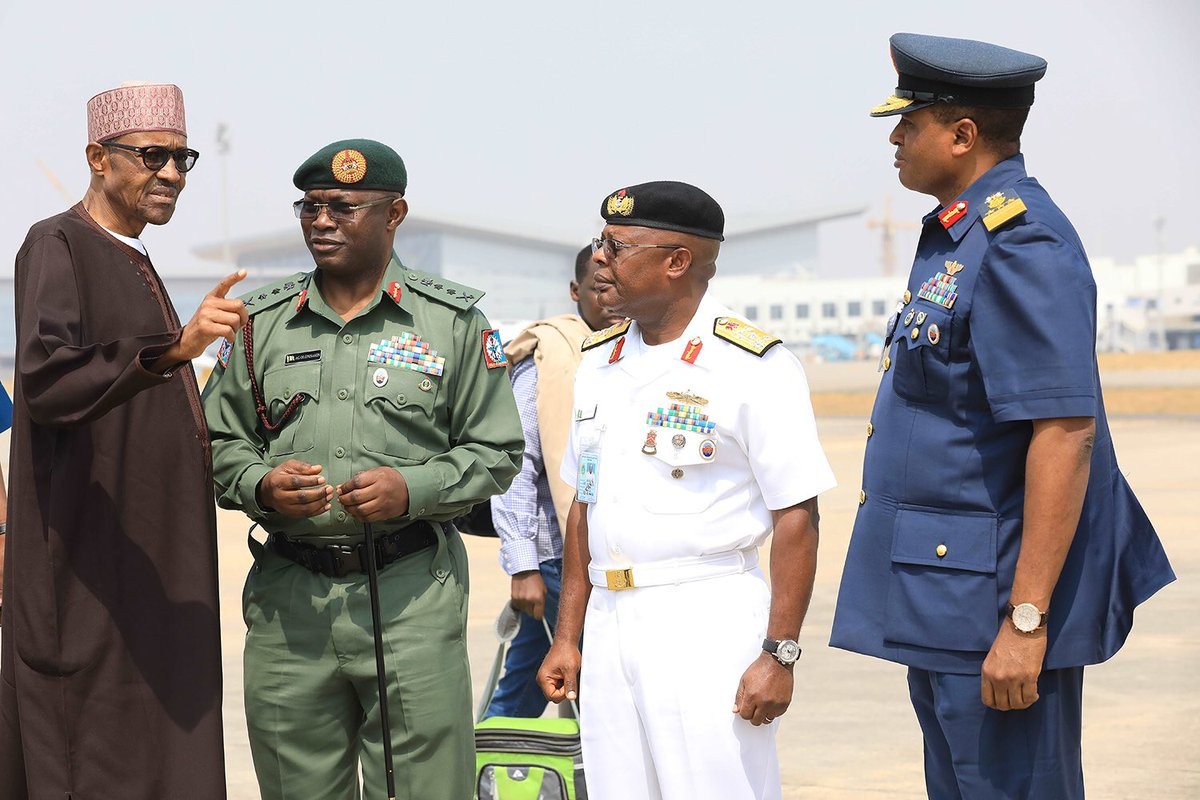 “This wanton violence against innocent people won’t be tolerated by this government, and we are working round the clock to identify the people sponsoring these heartless attacks. It is curious why any group of mass murderers would be targeting and killing innocent people for no just reason. Make no mistake about it, my administration remains committed to security as one of its core objectives, and any attempt to test our will by any group of anarchists and troublemakers will be met with equal force. Identifying and defeating these callous killers is receiving priority from this administration, and we shall spare no effort in tracing the root of this evil, especially their sources of funding and arms.”