‘Anderlecht have cost me my World Cup,’ laments Henry Onyekuru 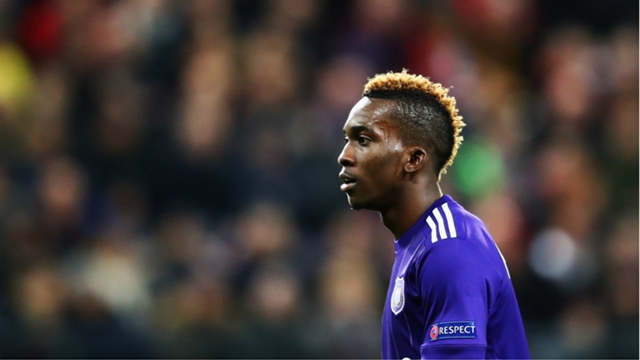 Henry Onyekuru has revealed how Anderlecht marred his dream of featuring at the 2018 World Cup in Russia.

The youngster joined the Belgian First Division A side on a season-long loan from English Premier League outfit Everton owing to his failure to secure a work permit in England after he was snapped up from Eupen following his impressive 2016-17 campaign.

Onyekuru made instant impact, scoring 10 goals across all competitions.

The Nigeria international also starred in Anderlecht’s underwhelming Champions League outing but, in December, suffered a setback after picking a knee injury – thought to rule him out of the World Cup.

However, the versatile forward returned earlier than expected but failed to get playing time to prove his fitness and bolster his chances of making Gernot Rohr’s squad for the tournament.

“I would not know how [Hein] Vanhaezebrouck’s voice should sound, I have not spoken to him for weeks,” Onyekuru told HLN.

“I had to read in the press and hear that I was not ready, but I have worked very hard to get back, but apparently that was not enough for some.

“Upon my return I was asked to do two weeks of exercises to strengthen my knee, I made three weeks of it. I was told too much, but I was told by Bruges that I was allowed to come in, but no, even Leander Dendoncker came to ask why I was not in the selection.

“Anderlecht have cost me my World Cup, but they knew that I needed to get a work permit for England by not letting me play, I could not go to Russia and they tried to keep me for another season at Anderlecht.” 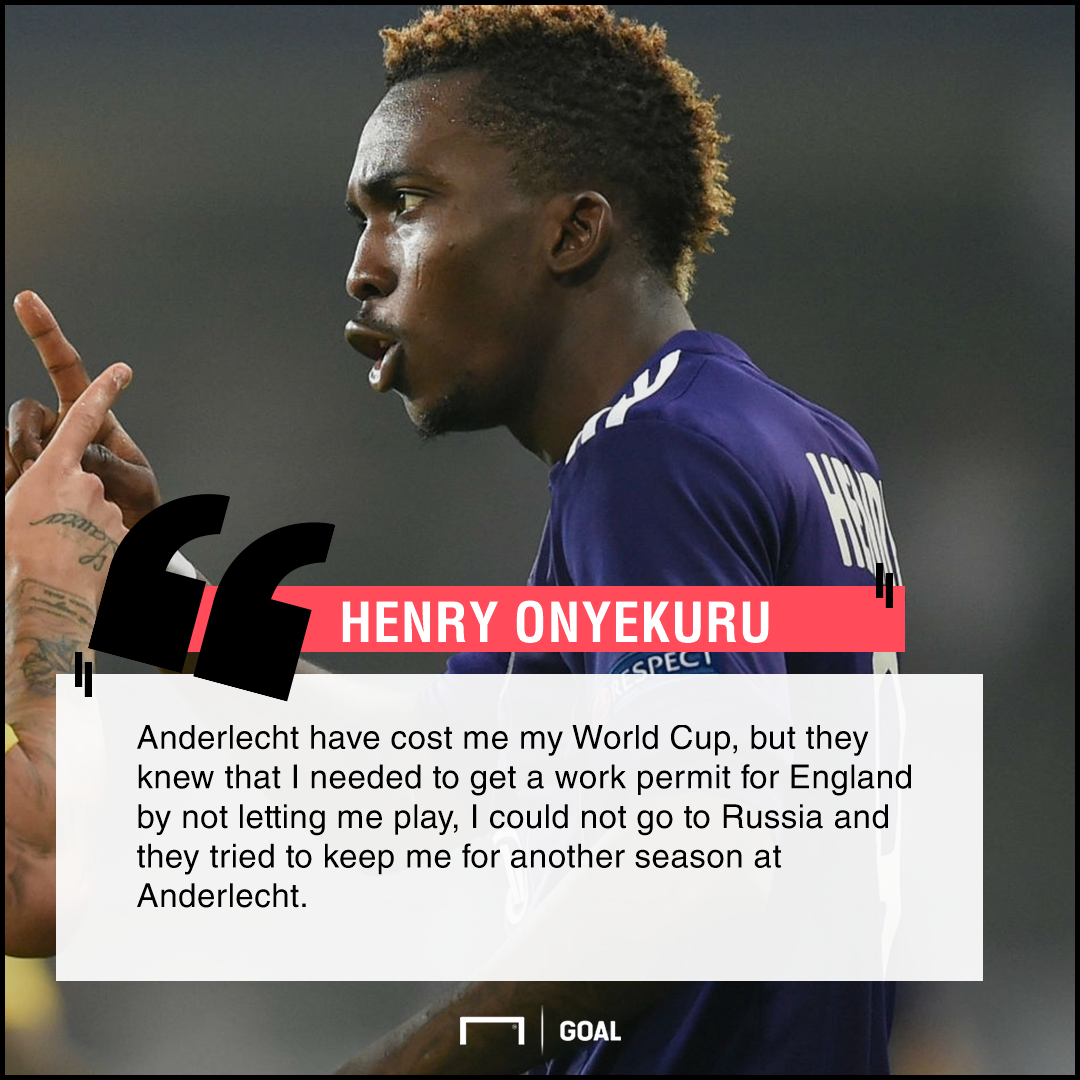 Following the disappointment, the forward has vowed to leave the side this summer, despite Anderlecht having the option to extend the deal for another season.

“I played at the top of Belgian football, made minutes in the Champions League and had good contact with the fans, the teammates and the board. enough everything changed when René Weiler left.

“I can confirm that Anderlecht had a deal with Everton about a second season on a loan basis, but the final decision was with me, but now it’s certain – I will not stay. I have to sign in.

“Only the trainer did not need me in the last few weeks, that’s not the point, right? I go somewhere where I do get respect, abroad.”