Sports
The former Gunners captain says the class of 2018-19 are “nowhere near” a title challenge, with nothing having changed since Arsene Wenger left

Unai Emery has been blasted for making little impact at Arsenal since taking over from Arsene Wenger, with Tony Adams questioning what the Spaniard has been doing in pre-season.

After parting with their former long-serving coach, the Gunners turned to the ex-Sevilla and Paris Saint-Germain boss for inspiration.

Emery was given no transfer warchest with which to reshape his squad, but was expected to make Arsenal more competitive after two seasons outside of the top four.

An opening day clash with reigning Premier League champions Manchester City was always going to be a baptism of fire, but Adams feels there were no signs of progress under the new regime.

The former Gunners captain told talkSPORT on the back of the 2-0 defeat at Emirates Stadium: “It was the same kind of performance. I was a little bit deflated and disappointed.

“Coming from Arsene who always played open attacking football, I really wanted the new manager to come in there and tighten things up.

“For the last 10 years now – [we’ve been] leaking goals, soft away from home.

“I wanted him to put his new goalkeeper [Bernd Leno] in, work with his back four, have two screening central-midfield players, and keep a clean sheet.

“It was crying out for it. But I didn’t see that. I thought he got a lot of selections wrong.

“His three best players were his subs [Alexandre Lacazette, Stephan Lichtsteiner and Lucas Torreira]. I don’t know why he didn’t start with them.” 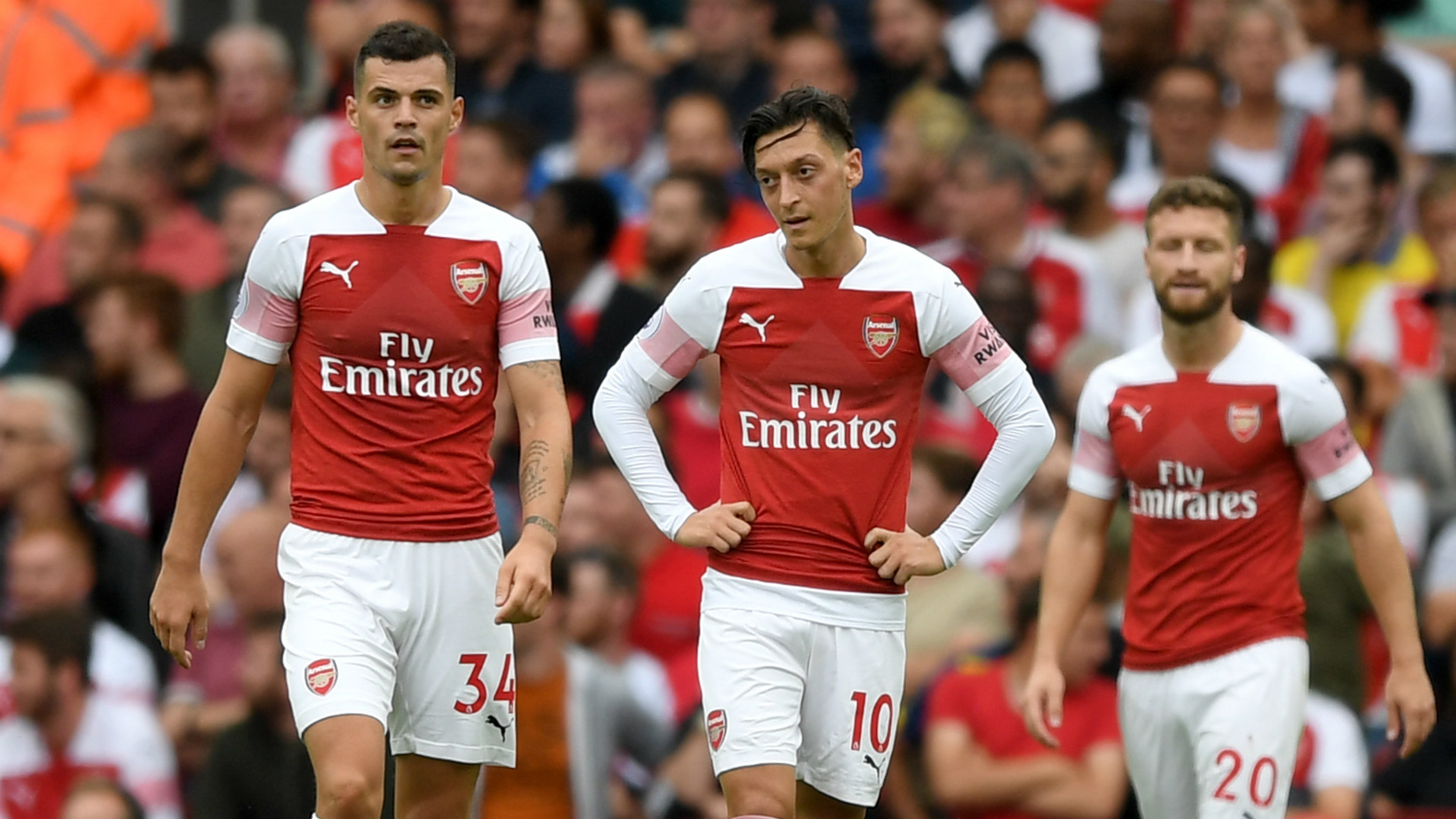 Things are not about to get any easier for Arsenal, with a trip to Chelsea next up on Saturday, and Adams has seen nothing to suggest that Emery can force the club back into title contention.

He added: “I can’t see it. I don’t know what he’s been doing for the last six weeks.

“He’s been rotating all of his players and giving them all a game. They’ve got some good results but it’s pre-season.

“From minute one, I would’ve picked my own goalkeeper, my back four and put the two lads in that I want to screen those, and get a firm base that’s been missing for the last ten years.

“You’ve had six weeks of pre-season – go on, get on with it!

“Arsenal fans up and down the country all want him to challenge for the title but at the moment we’re nowhere near.”