Bayern Munich president Uli Hoeness is happy that Mesut Ozil has retired from the Germany squad, claiming the attacking midfielder has been “sh*t for years”.

The 29-year-old announced he was quitting the national team with immediate effect because of the criticism he has faced for appearing in a photo with Turkey president Recep Tayyip Erdogan, alongside team-mate Ilkay Gundogan, ahead of the World Cup.

The 2014 World Cup winner was called out by the German press for getting his picture taken with the controversial figure so close to the tournament, and his performances in their doomed campaign in Russia saw the backlash intensify. 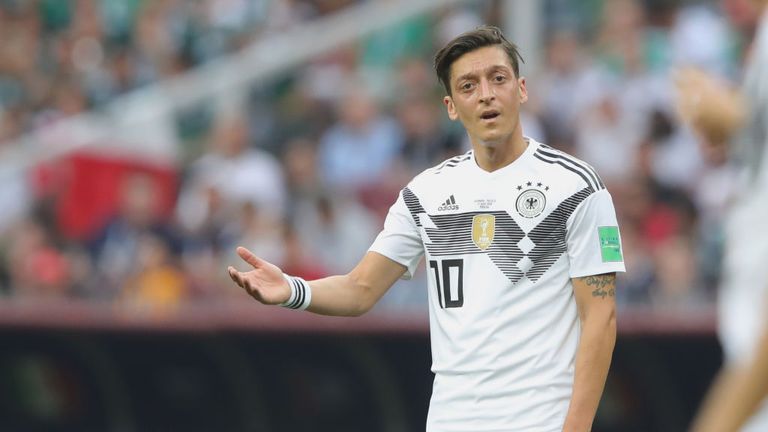 The president of the German Football Association (DFB), Reinhard Grindel, said Ozil owed fans an explanation for the incident , while team manager Oliver Bierhoff felt Joachim Low could have left him out of the team over the picture .

Ozil fired back on Sunday when he released three statements on social media – one explaining the photo with Erdogan and another slamming his critics and former sponsors before revealing his decision.

The Arsenal star says he had been made a “scapegoat” and had his commitment to Germany called into question because of his Turkish heritage.

But Hoeness says the Arsenal star’s departure should be welcomed as he has been getting away with sub-par performances for some time.

“I am glad that this scare is now over. He had been playing sh*t for years,” he told  Sport Bild . 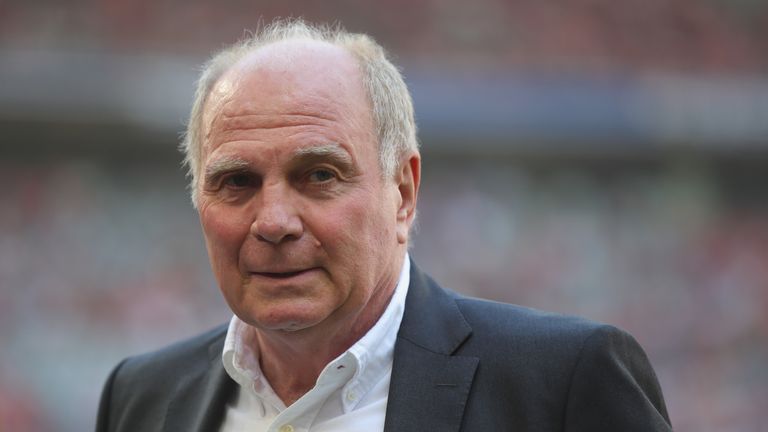 “He last won a tackle before the 2014 World Cup. And now he and his sh*tty performance hide beyond this picture.

“Whenever [Bayern] played against Arsenal, we played over him because we knew that was their weak point.

“His 35 million follower boys – that don’t exist in real world – are convinced he has played sublimely when he completes a cross pass.

“The development in our country is a catastrophe. You have to go back to what it is: sport. And from a sporting point of view, Ozil has no place in the national team for years.”

Ozil made his Germany debut under Low in February 2009 and went on to win 92 caps, scoring 23 goals.